On Monday evening, a clash between Germany’s first and second most hated clubs finished as an exciting 1:1 draw. TSG 1899 Hoffenheim played like the home team despite being almost 300 miles from Sinsheim. Leipzig, despite being incredibly flat for 85 minutes, nabbed a late equaliser through captain Willi Orban, assisted by Marcel Halstenberg. The game was more than just a European-chasing rival clash, though, as Hoffenheim manager Julian Nagelsmann, who was so close to earning a full three-point reward for his tactical masterclass, his side were better than Leipzig in almost every area – flooding men forward on the counter but always remaining defensively sound in transitions. The game was in interesting analytical piece but to me it has more to give than just what happened on the green at the Red Bull Arena.

END_OF_DOCUMENT_TOKEN_TO_BE_REPLACED 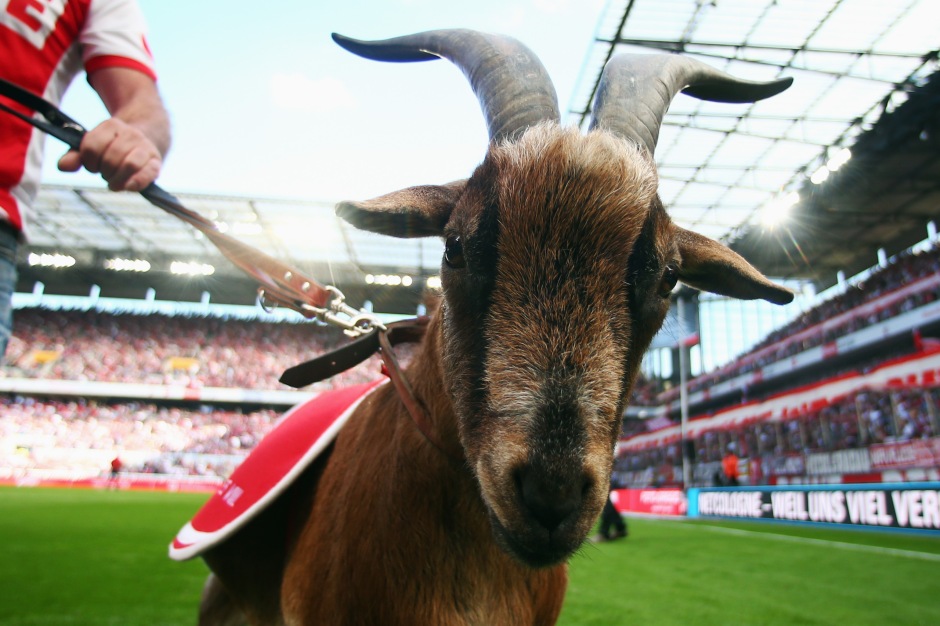 If goats could talk, and indeed, used their new-found ability to tell stories – a pretty wild premise, I grant you – the gaze of the world would surely fall upon Kölner Zoo. Hennes VIII, the eighth iteration of 1. FC Köln’s world-famous goat mascot, could take time from his busy schedule of filming for adverts and television series to sit us all down, and tell us a story of Köln’s recent history: an unlikely triumph, followed by the most disconsolate of relegations.

END_OF_DOCUMENT_TOKEN_TO_BE_REPLACED

5WFootball editor Barney Stephenson has brilliantly traced the phoenix-like rise of the fortunes of German football through the lens of Philipp Lahm. It began from the ashes, ‘the worst team to ever make a World Cup final’ to the sky-high heights of that night in Rio de Janeiro in 2014, where an elite German outfit bested Argentina, led by the greatest player to ever play the game. This rise, he suggests, had both its antecedents and repercussions in and for the German kingpins, Bayern Munich, whose players made up six of the German starting eleven in the final. Bayern’s rise and dominance are well documented. They have won each edition of the Bundesliga since the Klopp-led triumph with Dortmund in 2012/13, winning fourteen of the last twenty Bundesliga titles. But, despite what your dad says, the Bundesliga isn’t a boring one team-league filled with Bayern; Porsche engineers from Baden-Württemberg, pilsner brewers from Saxony, and hipsters in Berlin.