Perhaps one Friday afternoon, a decade from now, when you’re sitting in your office bored and wishfully counting down the clock on your computer screen until it’s time to go home for the weekend, you decide to take one of the many thousands of quizzes on Sporcle. The question reads: ‘Name the South American Player who played for these clubs; Lazio, Paris Saint-Germain, Barcelona, River Plate, and Juventus?’

END_OF_DOCUMENT_TOKEN_TO_BE_REPLACED

The right-back tracking the tricky opposition left winger will routinely be told to “show them onto their right”. END_OF_DOCUMENT_TOKEN_TO_BE_REPLACED 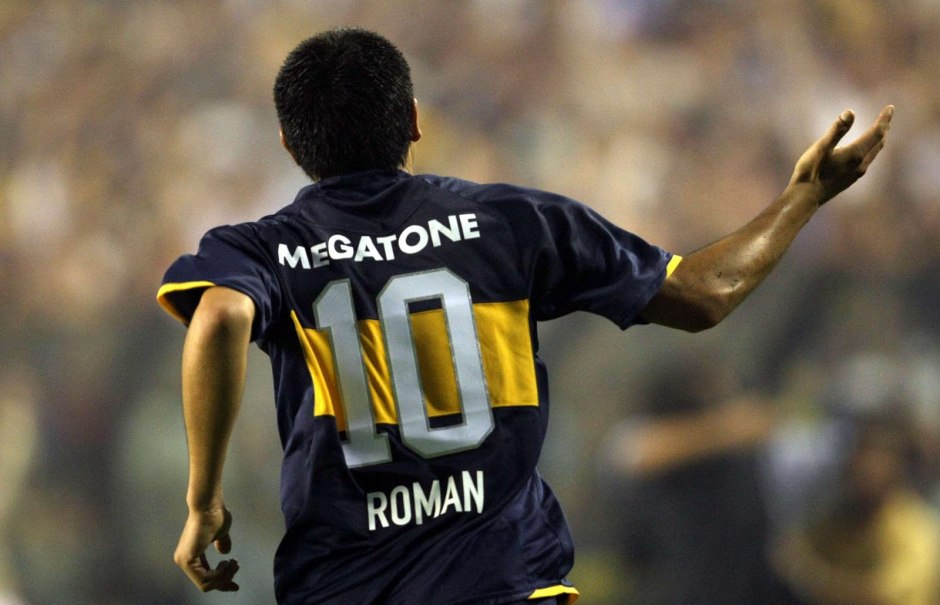 Number 10. Football’s most iconic shirt number has been synonymous with teams’ creative attackers all over the world. Brazil have had Pelé, Ronaldinho and Rivaldo. Italy had Roberto Baggio, Francesco Totti and Alessandro Del Piero. Even England have had Geoff Hurst, Michael Owen and Wayne Rooney. However, nowhere is the number more crucial to a team’s identity than in Argentina. Arguably the two greatest players to have ever played the game, Diego Maradona and Lionel Messi, have donned the number for La Albiceleste, but few have embodied the essence of the shirt and its implied role more than Juan Román Riquelme.