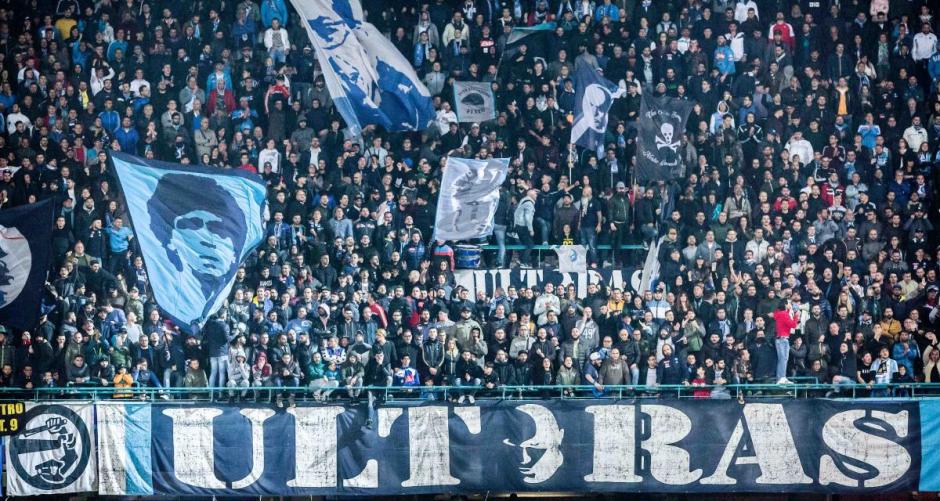 On the 27th December, an Inter Milan fan died in hospital after being hit by a van whilst fans clashed before a game between Inter Milan and Napoli at the San Siro the day before. The incident occurred at the end of a fight that involved around 60 people. It was also reported that three Napoli fans were stabbed and subsequently hospitalised.

END_OF_DOCUMENT_TOKEN_TO_BE_REPLACED

“Zanetti is better than all of us put together.” These are the words of Diego Maradona and it’s hard to argue.